@ThunderPlains  is the fifth conference I have spoken at and I couldn't be happier that I was part of this year's lineup! It was also nice seeing Trent again, a fellow speaker who I first met at NEJS Conf!

On October 22, I happily broke down how filter(), map(), and reduce() (AKA the trifecta of JavaScript array methods) worked in my talk Delicious JavaScript: Delightful Explanations of the Power of JS. It's always a fun talk to give and I'm happy to say it resonated with quite a few attendees!

This was my first time in Oklahoma City and I gotta say, I was pleasantly surprised! There's tons of construction and revitalization happening in the area surrounding the conference venue which meant lots of nice cafes, bars, and restaurants to explore.

Speakers were graciously provided accommodation at the Renaissance Oklahoma City Convention Center Hotel. I like this hotel very much. It had a large open lobby, a waterfall, and cookies!

The best part? IT HAD A DIRECT SKY BRIDGE TO THE CONFERENCE VENUE! This was a game changer for me. Now that I have experienced speaking at a conference with it, I secretly wish for sky bridges to all conference venues! 😂

I try to make it to the Speaker Dinner that is hosted before most conferences as it's a great way to meet the organizers and other speakers and get some tips for what to see, do, and most importantly, eat in the city! This time was no exception and I had a blast meeting Vance, Carmen, Ryan, Rich, and another Ryan (the one who likes peanut butter, a lot).

Cuisine of choice was Mexican, and as usual, I never can decide on a single meal because I like a little bit of everything. So I got something called "The Grande" because how could you not when you read this:

Well, I was not disappointed; the name was quite realistic as the plate was larger than the menu 🤣. As I was handed my plate, it caught the attention of the non-peanut butter loving Ryan as he hilariously said, "What did you order and where did I go wrong?!"

ThunderPlains Conference was another amazing community-run event with incredible hospitality and friendship. I am grateful for Vance, Carmen, Devin, Ryan (non peanut butter lover 😁), Techlahoma and all the other organizers and volunteers I'm forgetting to name. Registration was a breeze, organizers were easy to find and available, coffee, tea, and water were always stocked, and it was easy to find where I needed to go!

This is a big deal to me and I want to give extra thanks as ThunderPlains was going on at the same time as another conference in the same venue! Despite that, it was still very easy for me to find my way around with great signage and helpful people! 👍

I especially enjoyed meeting the other speakers and learning about a lot of things! Special shout-outs (in no particular order) for these awesome peeps as their talks really taught me something, were highly entertaining, were truly thought provoking, or probably a perfect mix of all three:

Each section was intricately explained in an approachable way; I commend Luke for how engaging he made this topic, especially as a morning keynote! I also want to thank him for teaching me that the famous RSA cryptosystem stands for its creators: Ron Rivest, Adi Shamir, and Leonard Adleman.

Authentication for the REST of Us from Divya Sasidharan was an incredibly engaging presentation.

I admired the impeccable detail Divya put into her slides, from the Hitchhiker's Guide to the Galaxy references to the smooth transitions to the logical "breadcrumbs" dispersed throughout her talk to help us understand where we were. I was super impressed and inspired 😍. And that was just her slide design and presentation!

She went above and beyond with thorough explanations of how REST authentication works, what JWT tokens are and how to dissect them, how to implement different authentication protocols, the difference between authentication and authorization, and so much more. I think it's a wonderful resource  if you want a thorough crash course on authentication and I hope she shares her slides soon so I can share it with you!

State Machines from Gerardo Gonzalez expertly explained what state machines are and why they almost always turn complex problems and workflows into much simpler ones that humans can easily understand.

I especially loved his example of a turnstile as a literal state machine! And it makes sense...when there's no coin in the turnstile, it is in a locked state. Thus, the only actions that can now occur are 1) pushing the turnstile only to find, in a deterministic manner, that it stays locked or 2) inserting a coin which predictably unlocks the turnstile. I'm taking the simplicity of this example to heart and will definitely strive for examples of the same caliber in my own talks!

A Crash Course on Worker Threads from Rich Trott was certainly the most energetic talk I have attended and that's a GREAT thing.

Rich was so excited and passionate to be talking to us about service workers that you couldn't help but feel excited too. That's impressive, especially as a speaker with one of the last slots of the conference.

Rich also did something I haven't been able to experience in a long time: to be taught a new topic in a fun way and to also understand another mysterious topic as a side effect of the original explanation! Not only did I learn about service workers and their benefits to performance, I learned about it through a Six Degrees of Kevin Bacon example 😂! And the side effect topic(s) that suddenly became a lightbulb moment for me? Breadth-first search and bidirectional search! I confidently understood how they worked through his explanation of such alternative solutions in his talk and for that, I am happy.

Before I knew it, ThunderPlains was over...the conference talks at least. But that meant it was after party time and ThunderPlains had some cool things lined up for us and all its attendees!

I ended up joining a nice group of speakers and most of the ThunderPlains organizers to do gelato first, then beer second. Because dessert ALWAYS comes first.

When we got to Bricktown Candy Co., I almost hugged the lady because she said the ticket was good for ANY SIZE gelato. I was able to restrain myself and got the medium, which meant two flavors. Mmm. Probably the best Dutch Apple Pie and Tiramisu gelato I have had. It wasn't too sweet, there were no ice crystals, and the Dutch Apple Pie flavor had full chunks of an actual pie in there. Heavenly 🤤

After we all devoured our gelatos, we then made our way to Bricktown Brewery. It was packed! For a Tuesday! Our group took Ryan's lead (non-peanut butter loving Ryan) and engaged in what he called the Amoeba Approach. Slowly but surely, we engulfed and took over empty tables to create a larger table to fit our group 😂 It worked! We spent the rest of the night sipping local taps, sharing stories, being entertained by Luke's chain and ring puzzle, and eating some delicious cheese curds, pork shoulder nachos, chicken wings, and more!

I can't decide on whether my favorite part about this trip was having a direct Sky Bridge connection from the hotel to the conference venue (absolutely mandatory for me now!), the excellent time spent at Bricktown Brewery laughing and sharing stories, or the ridiculously delicious pies from Pie Junkie!

All I know is Oklahoma is awesome, the people are even more awesome, and I can't wait to come back. Thank you again ThunderPlains! 💛 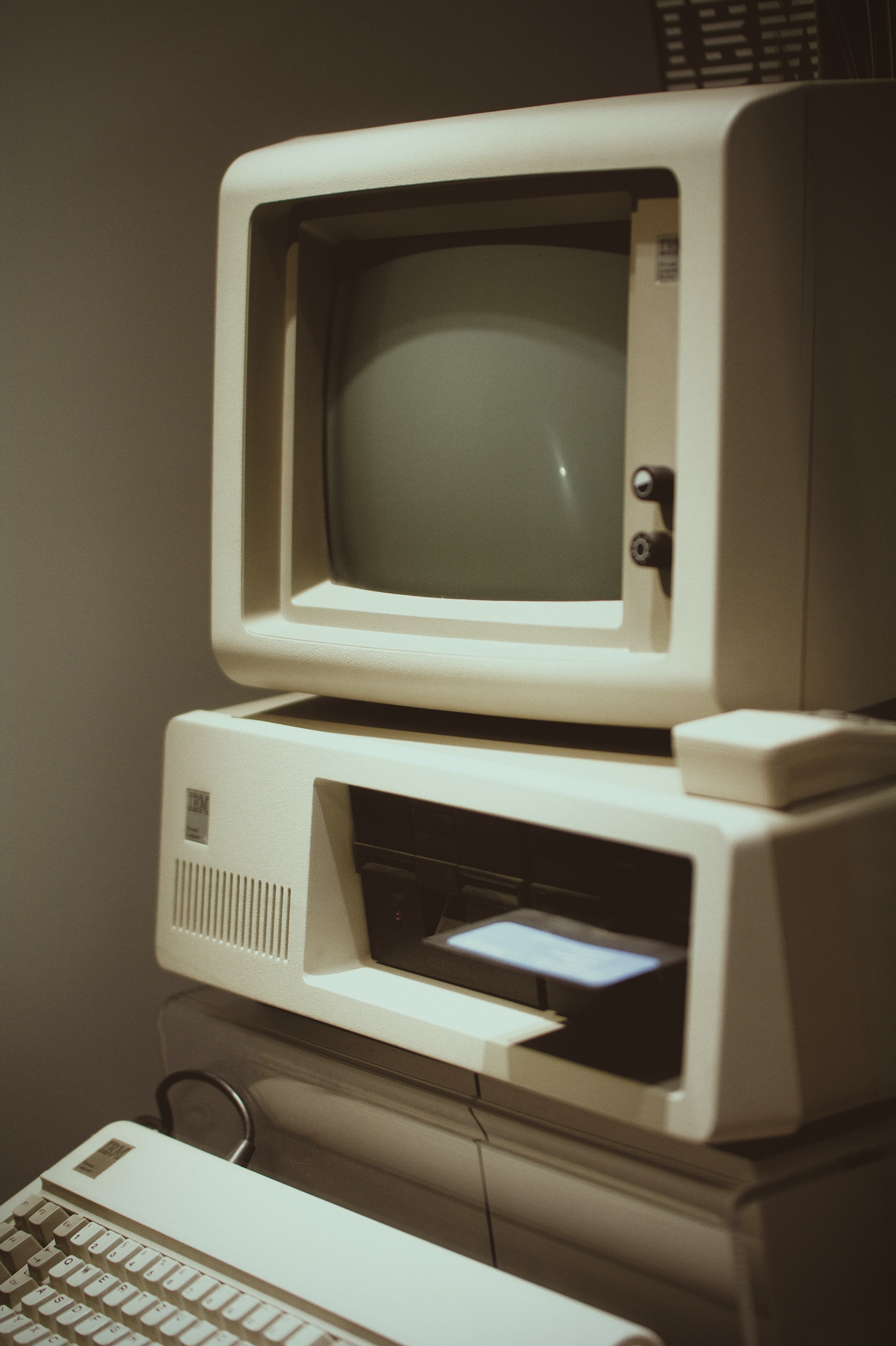 I get these terms mixed up quite a bit, so I wanted to dive deeper into what they are, why we use them interchangeably, and what the true differences are (at least the ones that matter). 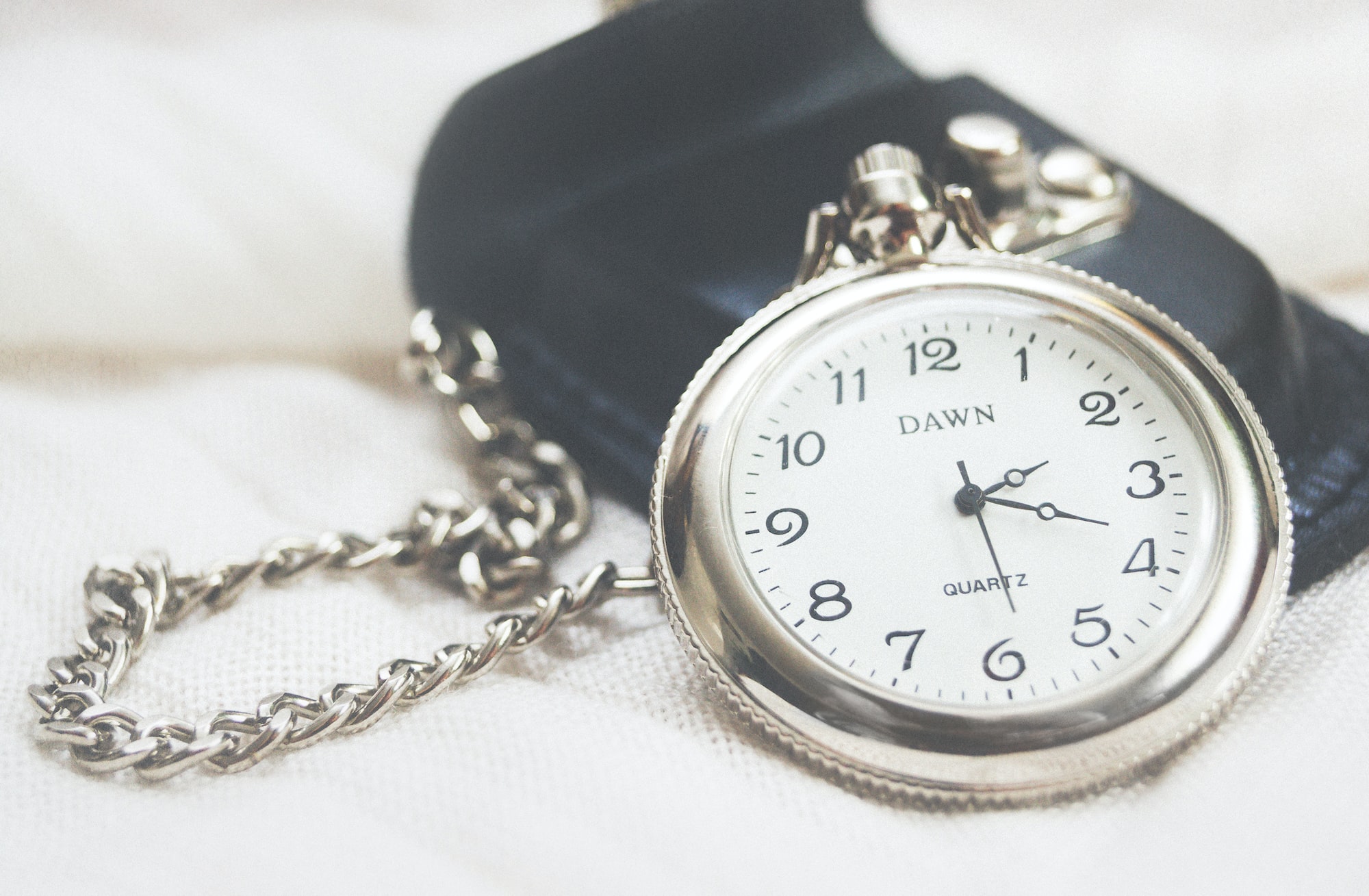 Need a countdown timer without having to download third party libraries or install additional npm packages? I did too.