Yes and no! (Although, in the present day, we do use them interchangeably with the confidence that the other person knows what we're talking about)

I get these terms mixed up quite a bit, so I wanted to dive deeper into what they are, why we use them interchangeably, and what the true differences are (at least the ones that matter).

Woman sitting at a terminal - From Women and Technology Project

Ok, so now we're connected. How did users actually interact with the mainframe? If you have seen any "hacker" scene in a movie, you usually see something like this:

(And if you have a minute and 47 seconds to spare, watch this hilarious Ode to Mainframes 😂)

Notice how there are no fancy graphical interfaces just yet? That's because most interactions with mainframes were via simple commands, entered one at a time. And this is where the term and concept of the command line interface (CLI) comes from! Users would supply a command to the mainframe through a terminal.

It's important to note that the terminal has nothing to do with the actual processing or interpreting of the command. They are simply a means for the user to input commands (hence the hopefully antiquated term "dumb terminal"). It's actually the shell that accepts and recognizes these commands, sends them to the mainframe to execute, collects the results, and sends it back to the terminal!

Here's the kicker: the shell is really just a wrapper around the kernel. And in an operating system, the kernel is "a computer program that is the core of a computer's operating system, with complete control over everything in the system. On most systems, it is one of the first programs loaded on start-up..."[1] 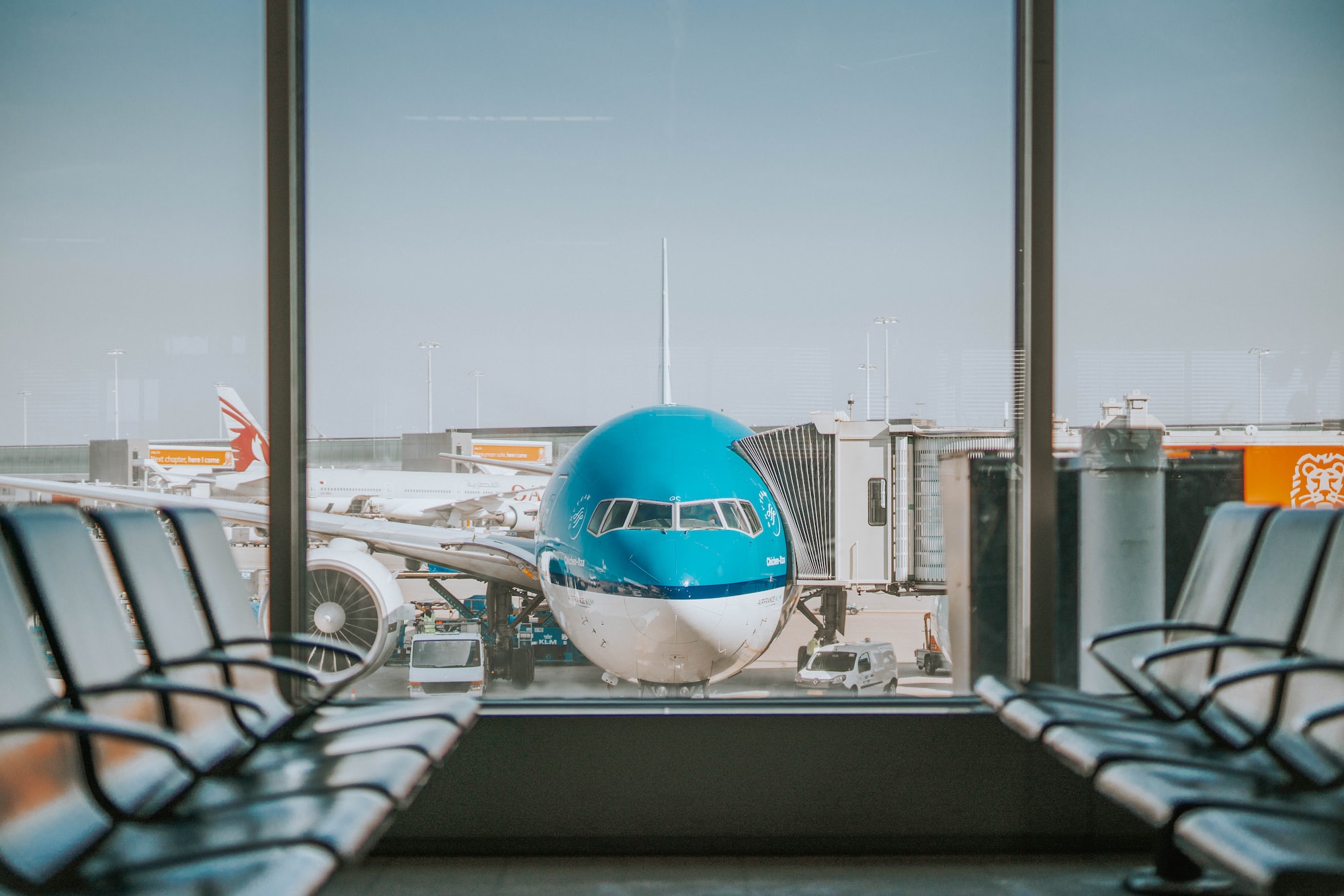 It's fascinating, extremely fun, and EXHAUSTING. You all know the perks of travel and how rewarding it can be to explore the world. So I'll tell you what most don't. Here are the major CONS of travelling this much

ThunderPlains - Oklahoma City, OK, USA | October 2019 @ThunderPlains  is the fifth conference I have spoken at and I couldn't be happier that I was part of this year's lineup! It was also